OYOGist.com has learned that the Academic Staff Union of Universities (ASUU) has embarked on strike a week before the outbreak of Coronavirus pandemic in Nigeria, due to the fact that they claimed Federal Government is not responding to their demands and that most of their staffs haven’t been paid any salary because they didn’t enrol in the IPPIS program.

The strike which is more than a month was initially embarked upon as warning strike for two weeks before it was now embarked on indefinitely. However, at a meeting between the two bodies, the Federal Government of Nigeria decided to pay ASUU members their February and March salary so that they can call of the strike.

In response to this, the body said it won’t still call off the strike as what they are fighting for is not only about the IPPIS program or their salary payments but also because the Federal Government of Nigeria is not responding to the Memorandum Of Understanding agreed upon between the two bodies in 2009, as Nigeria’s educational sector is Ill.

However, where two elephants fight, the grass bare the pain. Federal Government and ASUU’s loggerheads is affecting most students as this will always lead to delay in students’ academics.

Senator Shehu Sani reacting to this on his Twitter page said, “The decisions of the Federal Government to bow to the demand of striking ASUU lecturers and pay them their withheld salaries is commendable”. Barrister Adebayo Shittu did not attend the enlarged reconciliation meeting of the Oyo State chapter of the All Progressives Congress (APC) held on Saturday. Shittu confirmed he was officially invited
Read More 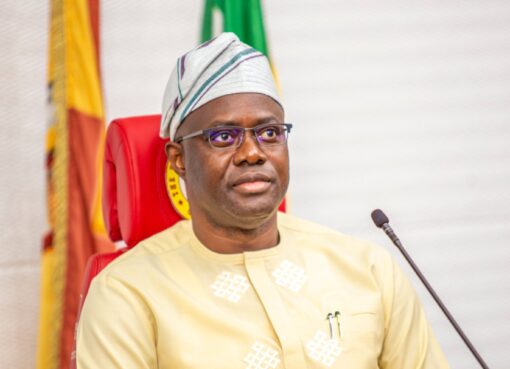 According to report reaching oyogist.com, Governor Seyi Makinde of Oyo State on Wednesday appealed to politicians in the state to shun political sentiments and find ways of developing the state. He ma
Read More