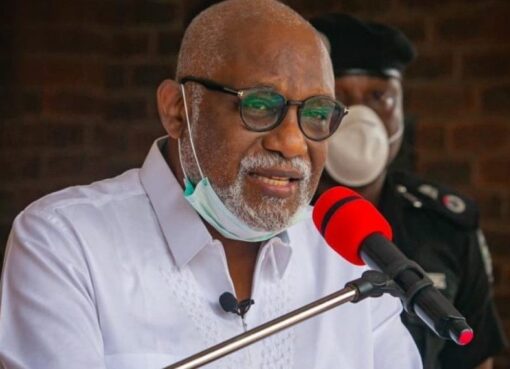 According to report reaching oyogist.com, the Ondo State Governor, Rotimi Akeredolu, has reportedly the Fulani herdsmen out of the forest reserves in the state, in a bid to check the growing rate of i
Read More