OYOGist.com has learned that the cold hands of death has taken one of Cross River State’s finest On-Air personality Mr Okan Peter, in the early hours of 31st March 2020.

Before his death, Mr Peter Okan was a former staff of the Cross River Broadcasting Corporation, CRBC, as On Air Personality (OAP) before leaving to become a host of the “Political X-ray” talk show at Sparkling FM.

He slumped in his residence and later died at the hospital”, the source said. He was rushed to Aroba hospital at Nsefik eyo layout off Atekong junction, Marian road.

He was pronounced dead on arrival, with high blood pressure as the cause of death. Unti his death, Okan was the presenter of Cross River Times political X-Ray program on Sparking FM in Calabar. He was last on air; last week Friday.

Mr Peter was a staff of the ministry of information, a causal staff of Cross River broadcasting corporation (CRBC) Calabar. OYOGist.com has learned that controversial Nigerian media personality, Daddy Freeze has taken to his Twitter page to advice young ladies who are expecting Christ to find husbands for them. The media p
Read More 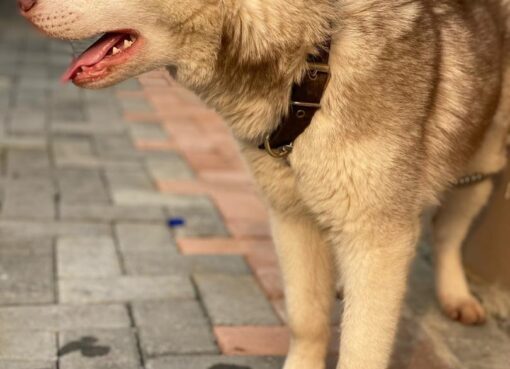 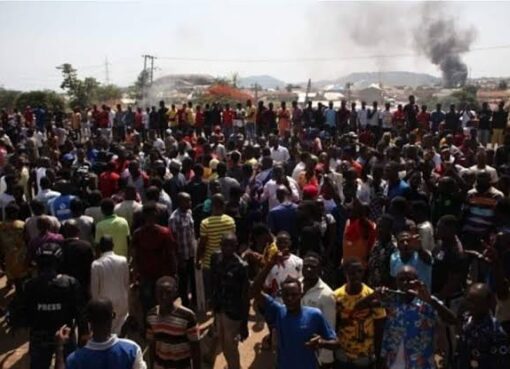 We cannot go to our farms and yet they will follow us to our homes to abduct us for ransom. They killed a 13-year-old girl, a security man in the village as well as abducted other residents, including
Read More