Chelsea have held initial discussions with Antonio Rudiger over a new long-term contract after a string of impressive displays this campaign.

A three-year deal, with the option of extending for a further 12 month, is on the table but a full agreement is not close.

Talks have been somewhat interrupted by the postponement of the campaign due to the coronavirus crisis, but Chelsea remain determined to get the star tied to a new deal.

Rudiger has impressed Blues manager Frank Lampard since his return from a groin injury in December and senior figures want him to commit his future to the club until June 2023, according to recent reports.

His current contract expires in 2022 and there is no suggestion that he is interested in leaving Stamford Bridge.

However, there is interest in Germany. Both Bayern Munich and Borussia Dortmund are admirers of the 27-year-old star, who has developed into one of Europe’s top centre-halfs since leaving the Bundesliga back in 2016.

After a successful stint on loan at Serie A giants Roma, Rudiger left Stuttgart to join the Serie A giants on a permanent basis before joining the Blues in 2017.

When fit, he is Frank’s first-choice centre-half and Chelsea have won three of the last four matches Rudiger has started in all competitions, including wins over Tottenham Hotspur and Liverpool. 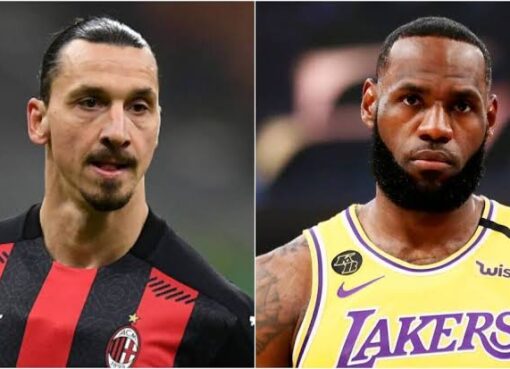 “Athletes should be athletes”- Ibrahimovic hits back at LeBron James 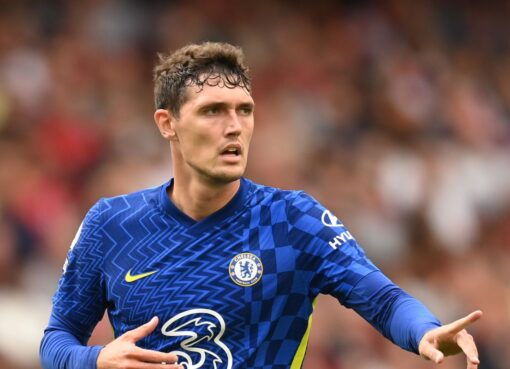 “It was very difficult for me under Lampard”- Christensen reveals

Chelsea defender, Andreas Christensen, has said life was difficult for him during the reign of Frank Lampard as the club’s manager. He disclosed this while dropping a hint that he is set to sign a new
Read More 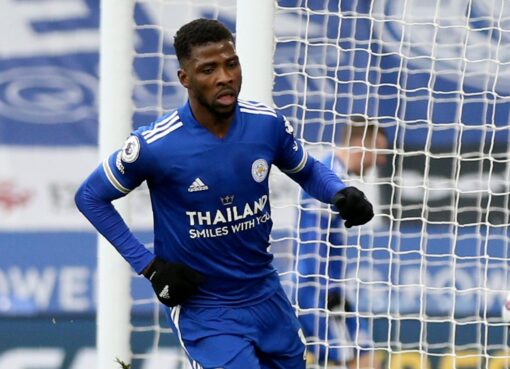 Leicester City striker, Kelechi Iheanacho, is set to join Thomas Tuchel’s Chelsea this summer. According to Spanish publications, Fichajes, Tuchel is very convinced in the ability of Iheanacho to impr
Read More