MI Abaga on Friday, March 6, 2020, announced the end of his 13-year association with Chocolate City as he launched a self-owned record label, Incredible Music.

Recall that on September 13, 2019, MI Abaga had vacated his position as the CEO of Chocolate City. This came after Chocolate City announced its deal with Warner Music. Audu Maikori stepped back into the role which he vacated in 2015.

SEE ALSO: Nigerian man and his mom survive accident unhurt after their car somersaulted three times and landed upside down

In 2007, MI Abaga joined Chocolate City and in 2015, he assumed the role of CEO. Under the label, he released nine projects – five albums, three mixtapes and one playlist. In 2008, he released his critically acclaimed debut, Talk About It. In 2010, he released his magnus opus, MI2: The Movie.

During that run, he also won two awards at the 2009 MTV Africa Music Awards – a huge milestone for a rapper in a pop era. It was also during that run that he started the mix-tape trilogy, Illegal Music. With the label, he also tried his first imprint, Loopy Music and signed MILLI. 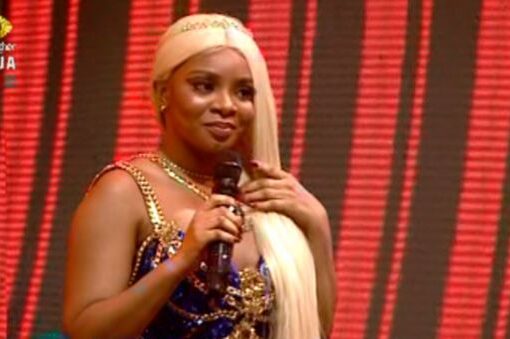 Oyogist.com has learned that Queen, Big Brother Naija housemate, on Saturday revealed that she showered with Boma. Queen made this known during a conversation with Sammie. She had expressed worry that
Read More American DJ and record executive, Khaled Mohamed, popularly known as DJ Khaled, has announced the arrivals of his second child, a boy. The rapper welcomed the boy with his wife Nicole Tuck on Monday a
Read More