Nigerian Singer, Tiwa Savage has seemingly declared herself a #Marlian as she recently expressed her love for the President of the movement, Naira Marley.

Taking to her Instagram story, the “49-99” singer who is set to drop her first album with her record label, UMG, shared a picture of Naira Marley with the caption “President” and declared love for him with a love emoji.

Naira Marley burst into the Nigerian Music scene with his hit banger ”Issa Goal” on which Olamide and Lil Kesh were featured, but the singer’s popularity grew beyond any imagination after he was arrested by the EFCC in 2019 for charges bordering on Fraud and theft.

Ever since the controversies started, Naira Marley whose real name is Azeez Fashola, has consistently been dropping hits ‘back to back’ with his fan base multiplying by the minute. 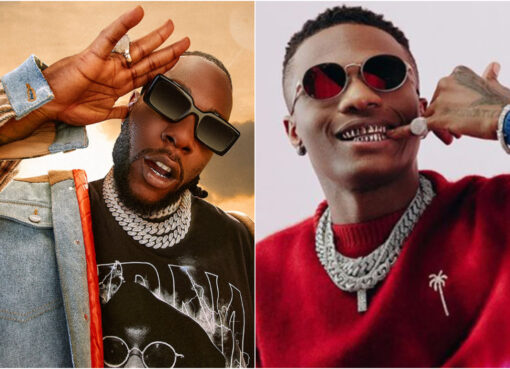 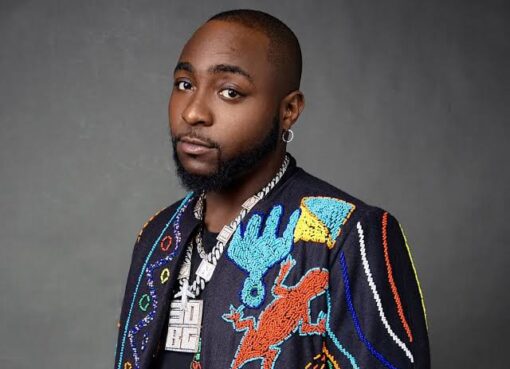 Actor, Jim Iyke reveals why he prefers Davido to other Artists

Oyogist.com has learnt that veteran Nollywood actor, Jim Iyke has disclosed why he prefers singer Davido to some other artists. He made this known in an interview with The NET, further declaring his r
Read More 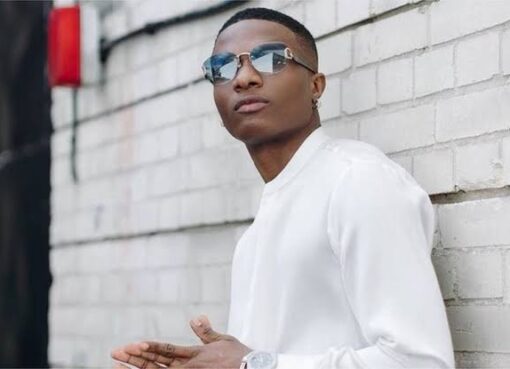 “Sometimes I want to act normal but I can’t” – Wizkid

Nigerian superstar artist, Wizkid has opened up regarding the challenges he faces daily as a celebrity. The singer revealed he has always wished to be normal like everyone else. Taking to his Instasto
Read More