There was pandemonium in Uyo Akwa Ibom state capital Wednesday as residents of Abak Road, Uyo, by the flyover caught two armed robbers that robbed a pregnant woman and burnt them to ashes.

It was gathered that the hoodlums were actually four in number but two others managed to escape.

An eyewitness who did not want to be mentioned said the incident occurred at about 09:00 pm on Tuesday when the pregnant women whose name was not disclosed were attacked by the hoodlums immediately she alighted from a commercial motorcycle.

According to the eye witness, the motorcyclist had already taken off after dropping his passenger but was immediately compelled to turn back when he heard screams from the pregnant woman.

He said two of the robbers on sighting him approaching took to their heels but two others who successfully dispossessed the woman of her valuables were caught and set ablaze.

“Luck ran out of two of them when they were overpowered by many men who beat, stoned them with blocks and locked them up in the same tunnel and set them ablaze”. he said.

He lamented that hoodlums have been terrorising the area for some years now, noting that the hoodlums had already robbed some houses before their encounter with the pregnant woman.

The Police Public Relations Officer, SP Odiko Macdon said, “It is unfortunate that they were already set ablaze before we got there. Jungle justice has no place in the law. Every accused is innocent until proven guilty by law”.

The PPRO who cautioned that the command would no longer tolerate such acts used the common saying that “it was better for nine thieves to be allowed unpunished than for one innocent person to be killed in error”.

“We have liaised with the state waste management authority to evacuate the remains while investigation is ongoing to unravel those behind the act”, he said 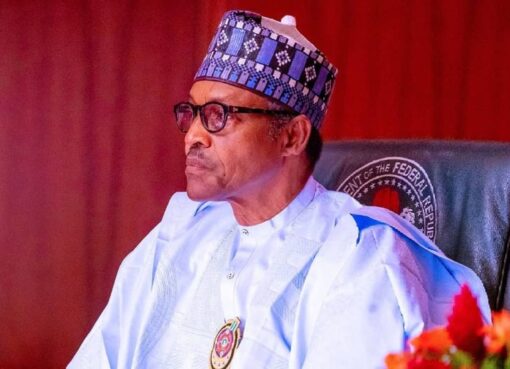 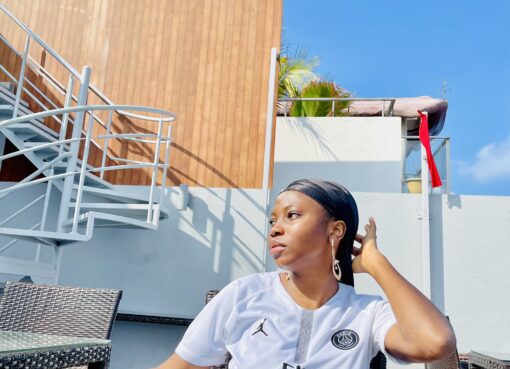