American rapper, Cardi B has announced that she wants to be a politician even though she doesn’t agree with the Goverment.

The 27-year-old mother of one made the announcement on Twitter. She wrote: ‘I think I want to be a politician.I really love government even tho I don’t agree with Goverment (sic).’

In a follow-up tweet, she explained: ‘Like I was watching War documentaries.No matter how many weapons a country have you need people ! How are you trying to go against a country and possibly start a war when this country lacks patriotism? I barely see people claiming they LOVE being American.’

An hour later, the Bodak Yellow rapper returned to Twitter and added: ‘I will have to explain a lot so I will have to do a video or a live talking about it …So imma come back to my last two tweets another day. Imma talk about it another day.’

In another tweet, Cardi B told her fans that she is serious about her political aspirations and may likely go back to school so she can later be part of the congress.

‘I do feel like if I go back to school and focus up I can be part of Congress,’ she tweeted. ‘I deadass have sooo much ideas that make sense.I just need a couple of years of school and I can shake the table . ‘ (sic) 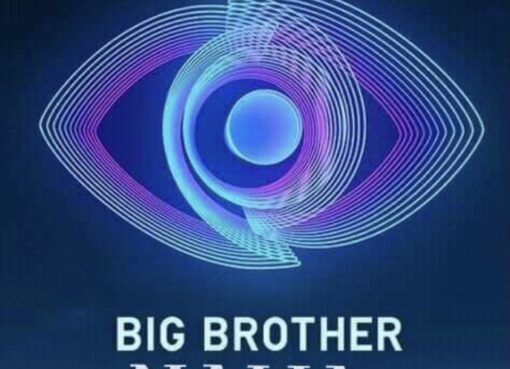 Big Brother Naija is returning for Season 6, OYOgist.com reports. The reality show announced its return in new tweets in the late hours of Wednesday. The show announced that preference will be given t
Read More Lucy has come out of her shell in the Big Brother House and though we see her happy and cheerful a lot of the time we also get a taste of Lucy voicing her opinion on matter, she felt very strong about
Read More