The Oscar-winning actress rocked a custom black and white Louis Vuitton gown that, according to The Hollywood Reporter, was embellished with 32,000 sequins and crystals.

Lupita also wore $3.5 million worth of Forevermark diamonds, such as ‘statement chandelier earrings’ from the Forevermark Black Label Collection with a whopping 32.78 carats of diamonds.

Lupita was nominated for the Outstanding Performance by a Female Actor In A Lead Role honor for Us, but she lost to actress Renée Zellweger, for Judy. 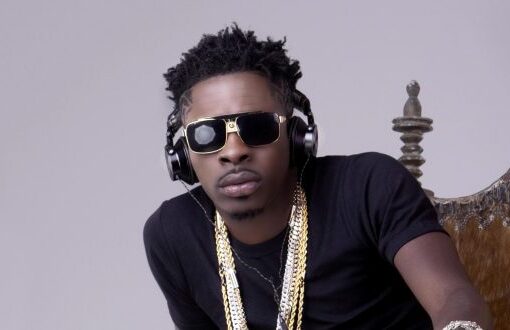 Oyogist.com has learnt that Popular Ghanaian singer, Shatta Wale has slammed Ghanaians calling out artists in their country. Some Ghanaian presenters and fans on Sunday night called out their artists
Read More 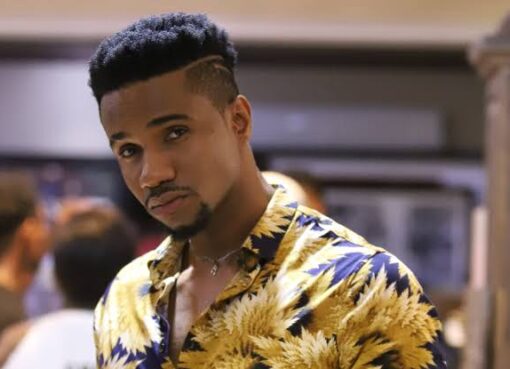 “The biggest problem in Nollywood is stereotyping”- Swanky JKA reveals

Oyogist.com has learnt that Nollywood actor, Swanky JKA has said the movie industry in Nigeria is stereotyped with no structure. The ‘Living in Bondage’ star actor said this during an interview with E
Read More 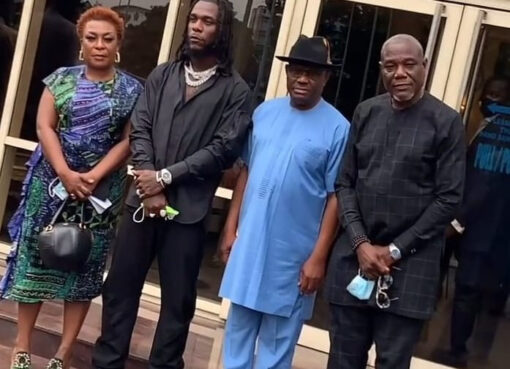 Oyogist.com has learned that the governor of Rivers State, Dr Nyesom Wike has received severe criticism on social media for gifted Burna Boy a piece of land and money to build on it. Wike also promise
Read More